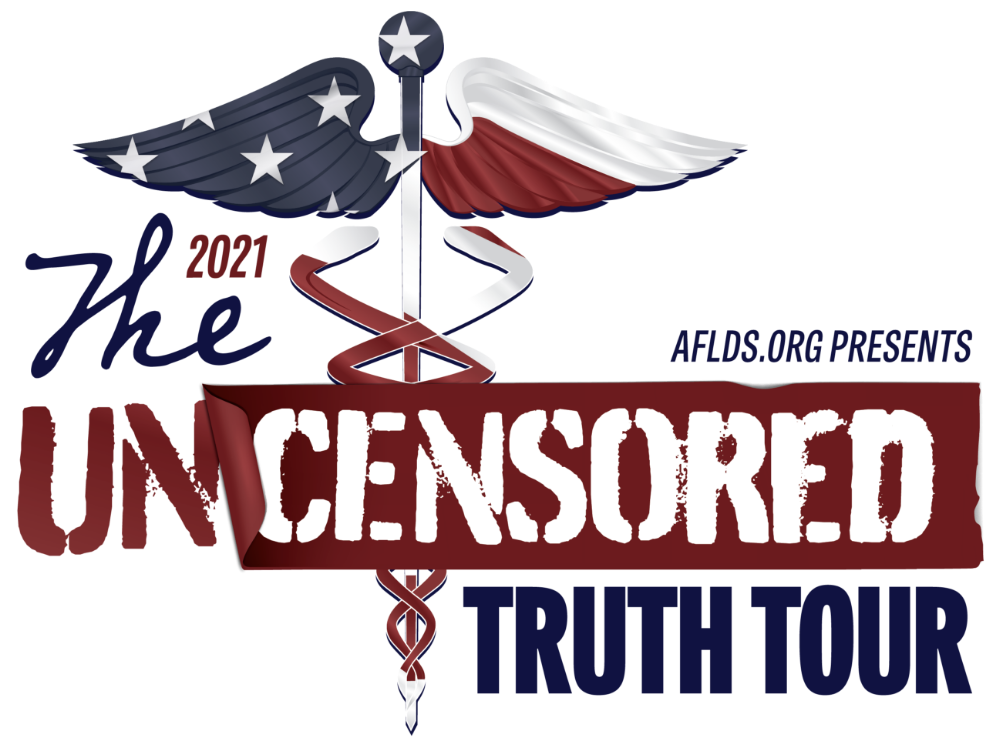 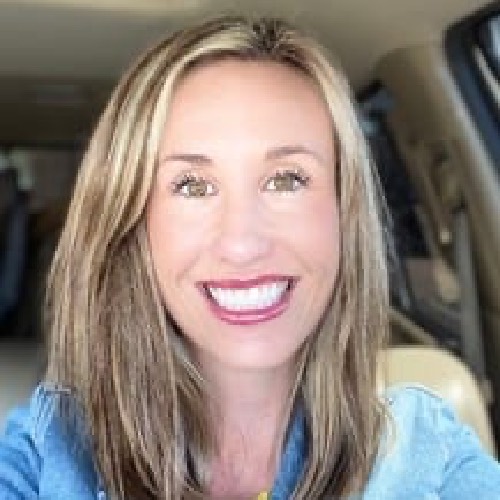 Ali Shultz, JD serves as Legal Director for America’s Frontline Doctors. With her background in law and healthcare, Ali brings a unique and valuable skill set to the fight for freedom. 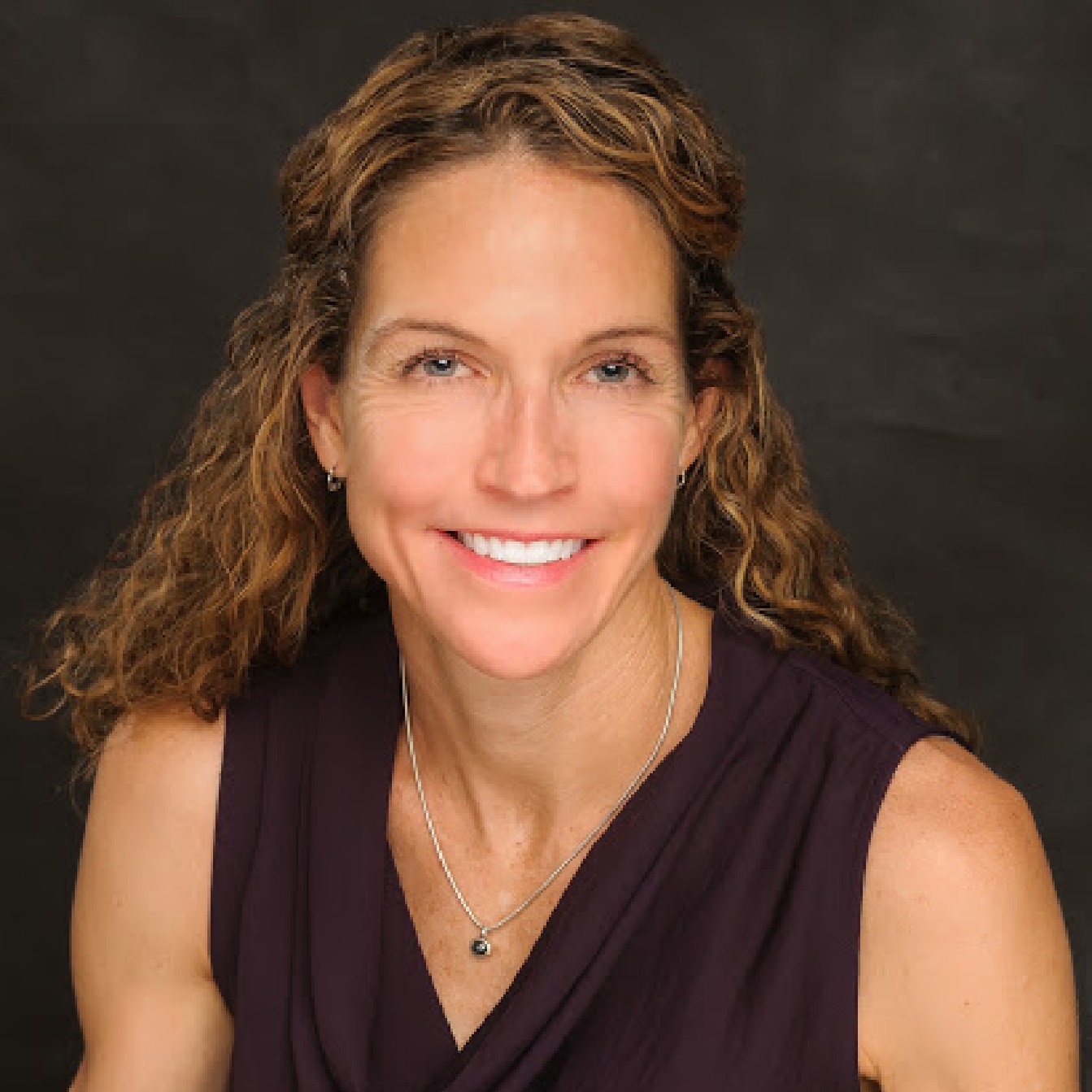 Dr. Jennifer Fontius was born and raised in northern California, and earned a B.S. in physiology at UCLA before gaining her medical degree at USC and returning to UCLA for her Family Medicine residency. 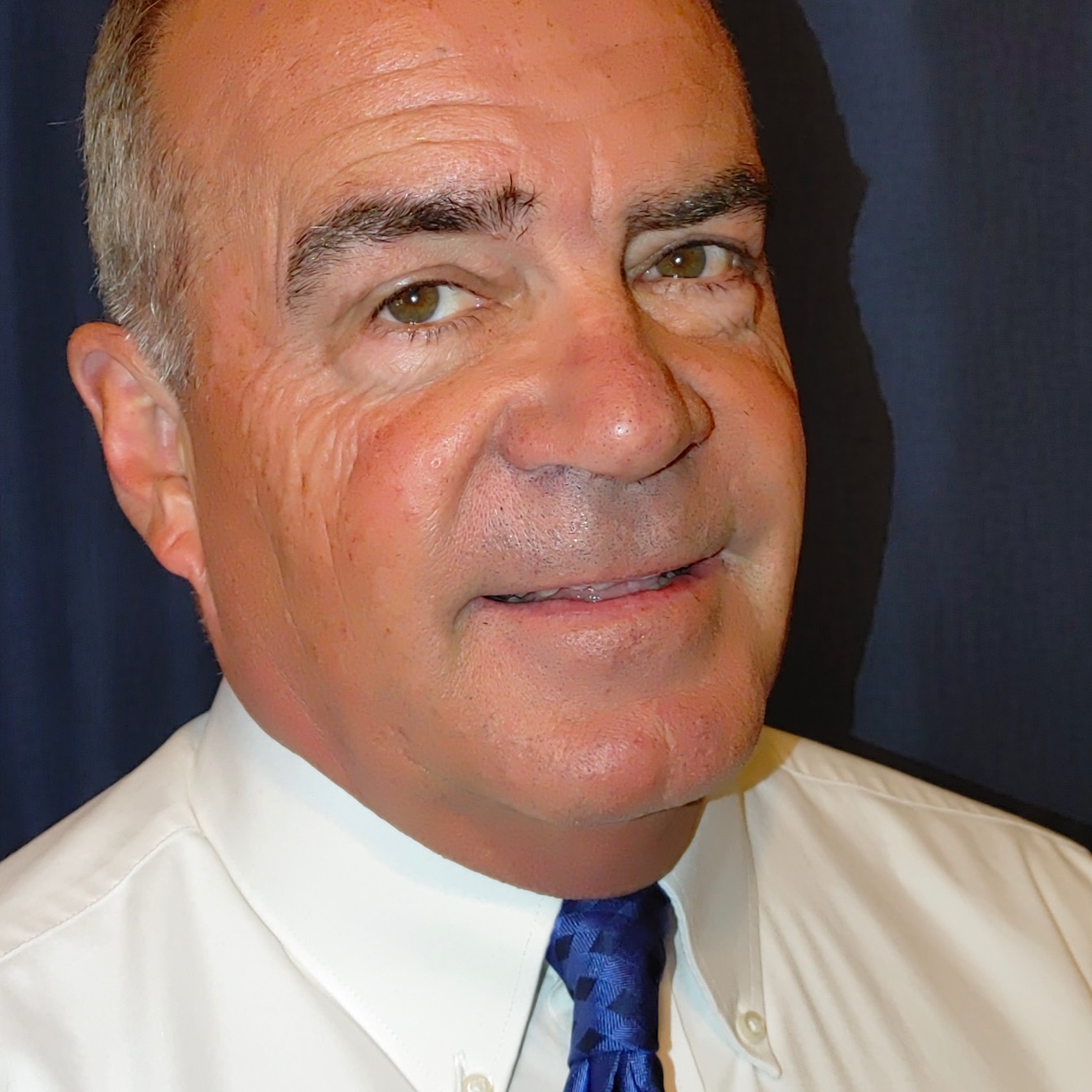 Dr. Lionberger originally from Ventura County Ca., is a Licensed Doctor of Chiropractic in both California and Arizona. He earned his Doctorate in Chiropractic from Cleveland Chiropractic College LA in 1981. He is a Qualified Medical Examiner QME, Industrial Disability Examiner IDE and Disability Evaluator DE.He is presently the clinic director for a multidisciplinary practice in Vista California. 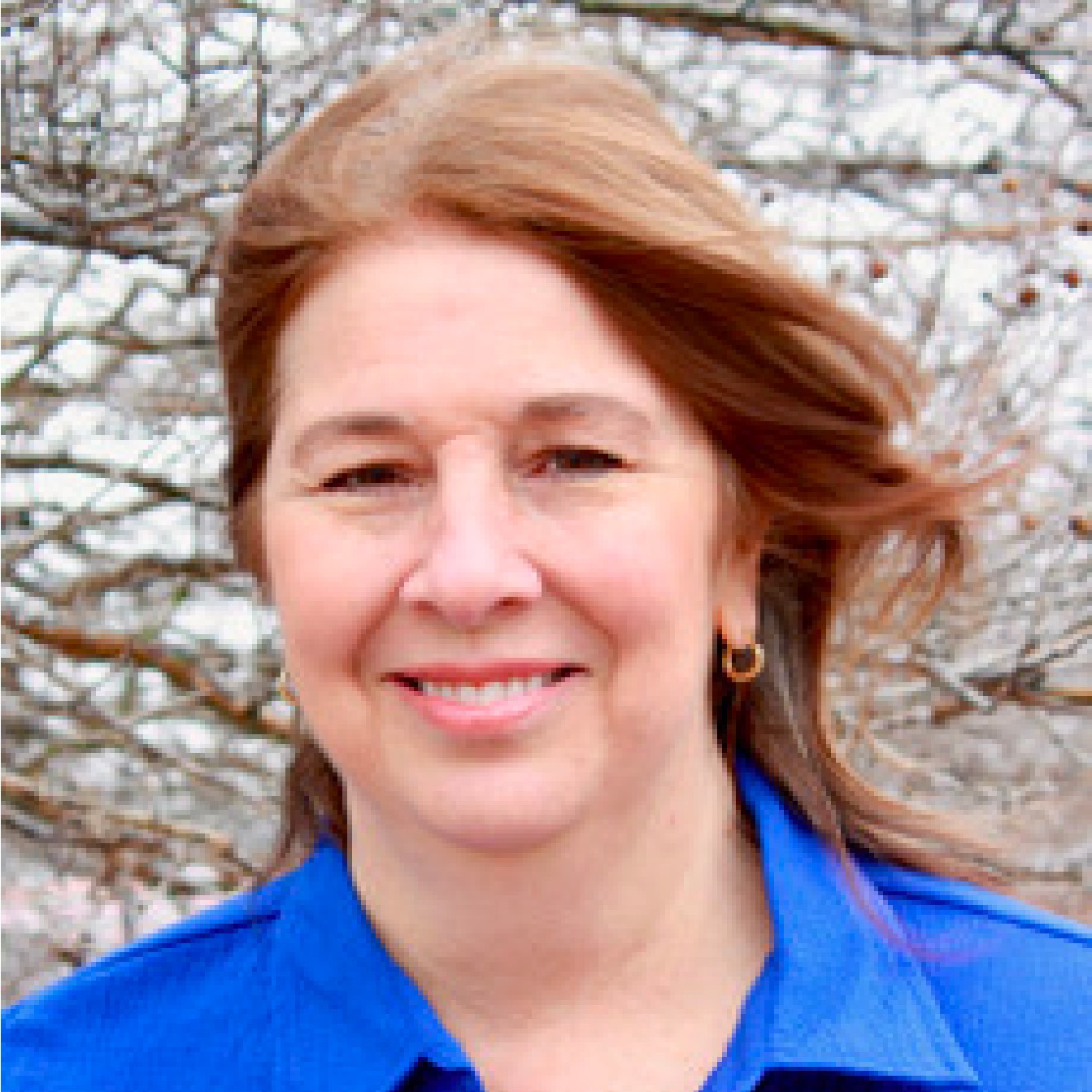 Shelley Cole, MD, Medical Director of America’s Frontline Doctors, is in private practice in Temple, TX. As a board certified physician, Dr. Cole trained at the Mayo Clinic in Rochester, MN. She is committed to the pursuit of science that empowers the public to make informed decisions about their health. 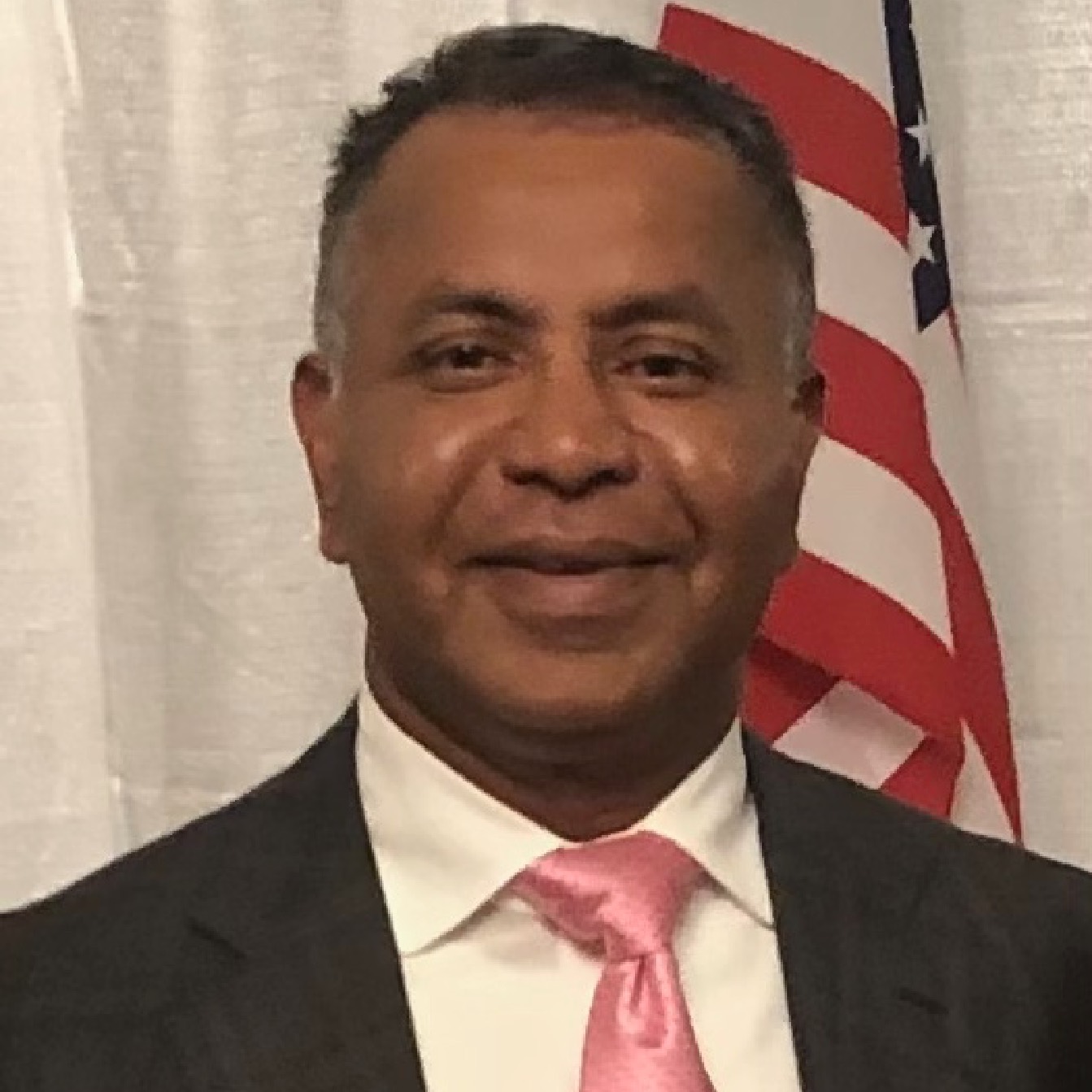 Owner/Medical Director South Plains Surgical Associates and Lindsey's Medical Day Spa. Dr. Thomas is a general surgeon with an expertise in advanced laparoscopic and minimally invasive surgery. He attended University of Texas Health Science Center where he earned his Medical Doctorate in 1993. 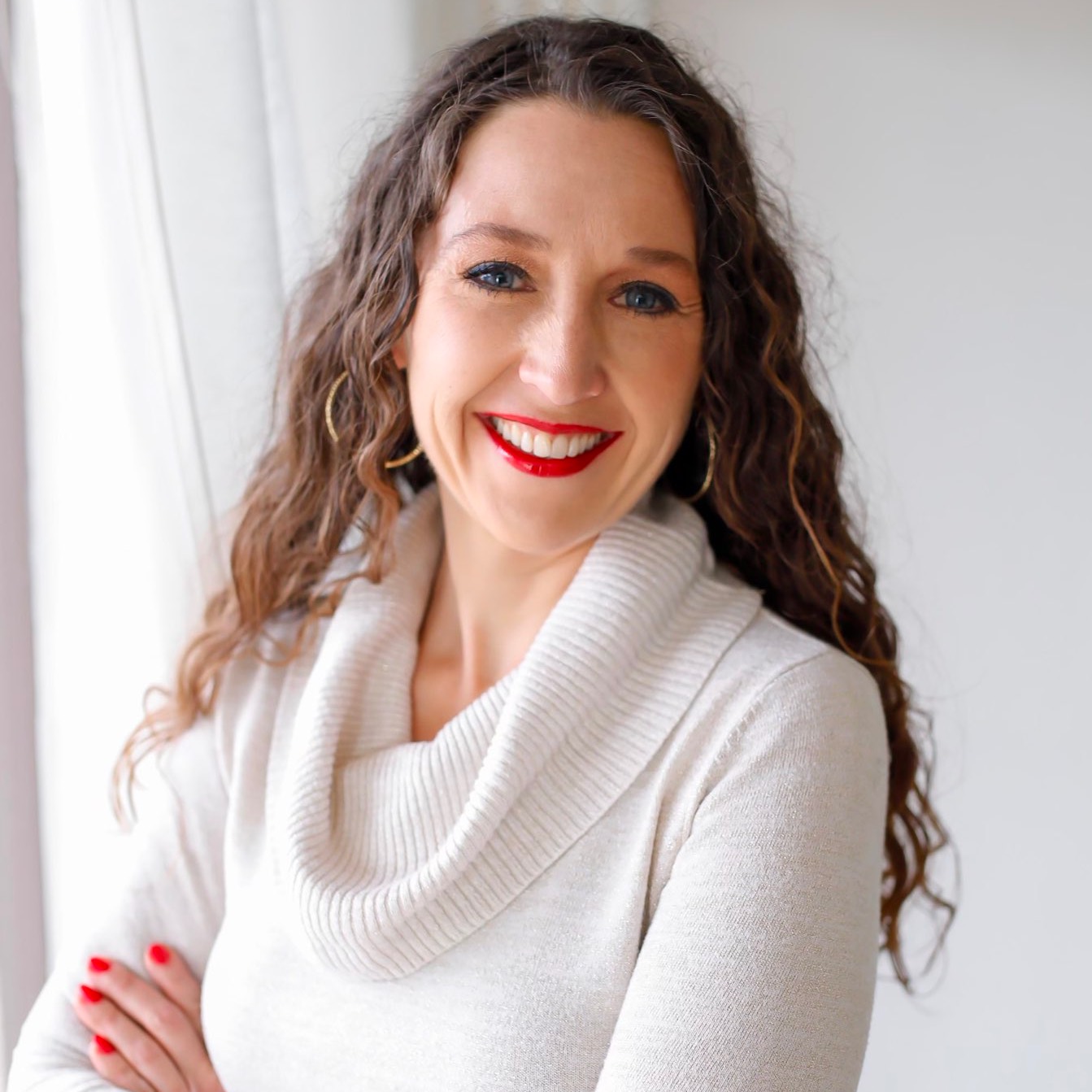 In 2015, when legislators were led astray and filed oppressive bills that would take away parental rights and vaccine choice, Jackie Schlegel stepped up to the plate, said: "not on my watch," and threw her hat into the political arena. In just four short years, she took a group of passionate moms and turned it into the epitome of grassroots activism, setting an unprecedented standard for the nation and even drawing worldwide attention. 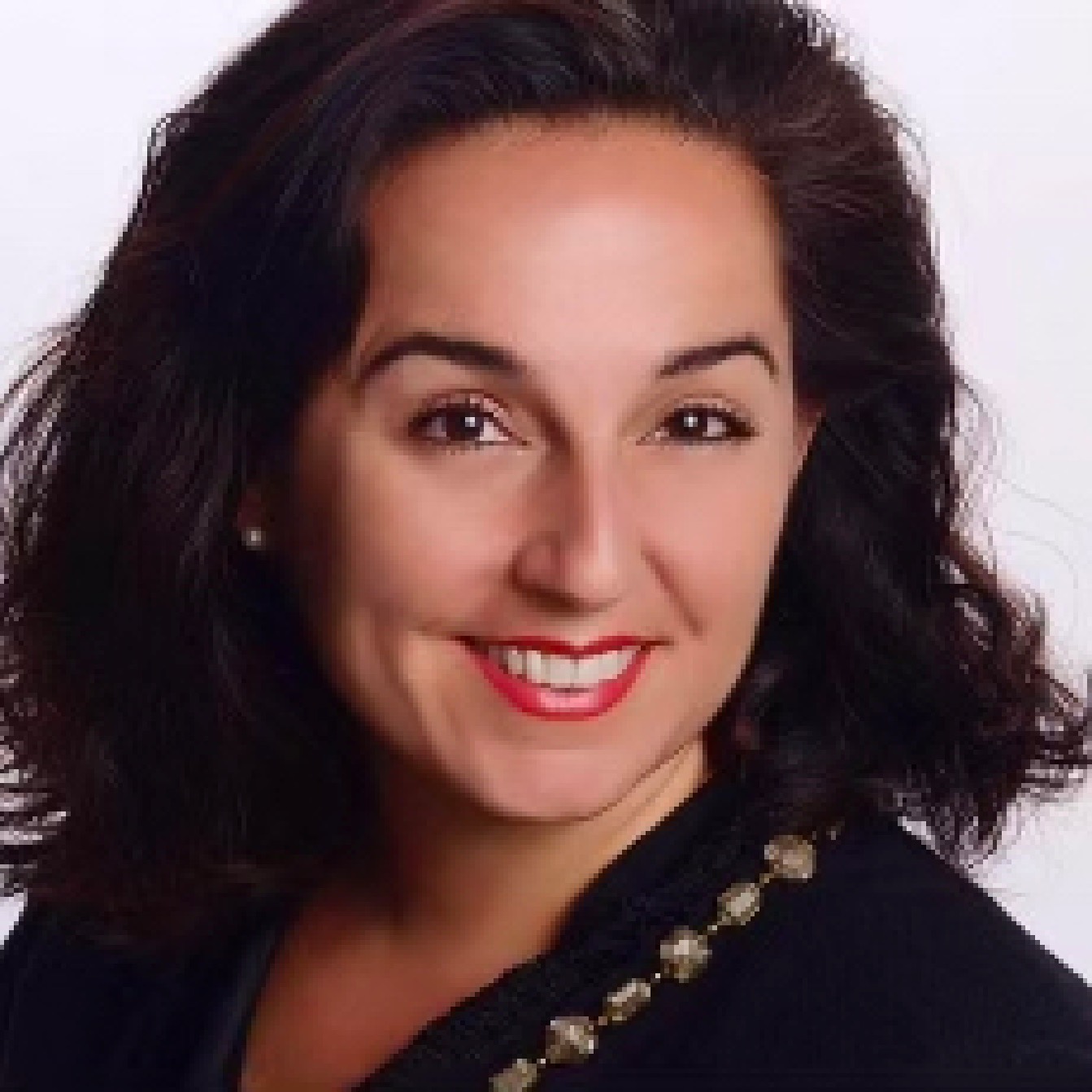 Dr Ivette C. Lozano was born in Havana Cuba. A "political refugee" she immigrated as a child with her family to the United States. Her family settled in the Old East Dallas / Lakewood community where she still resides today. She has a passion for people and it was her life-long goal to become a medical doctor. 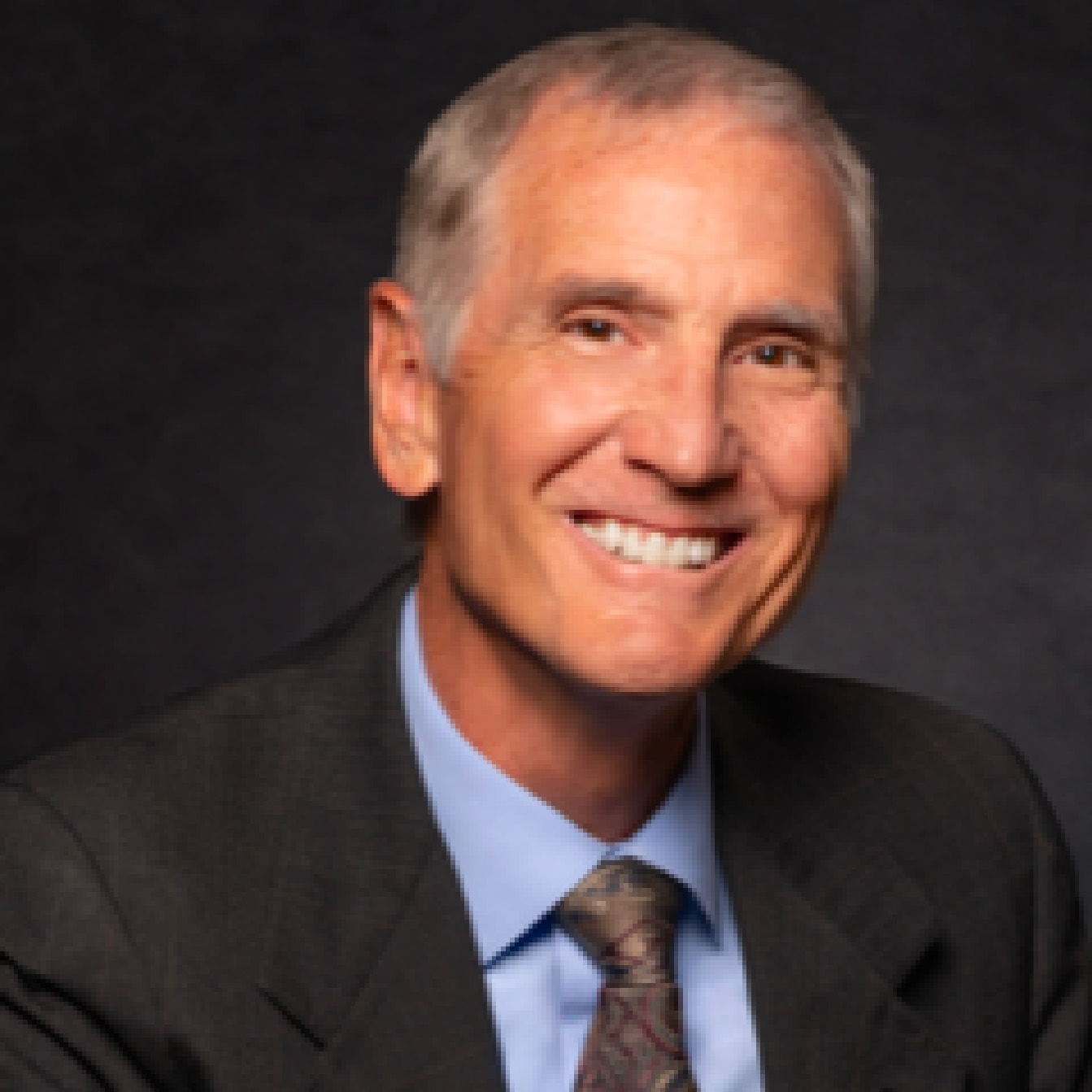 Dr. Tom Reed is a double board certified medical and surgical specialist. He has been in practice for more than thirty-seven years, published various award-winning papers in national medical journals, and has personally invented devices and surgical procedures designed to improve orthopedic surgery. 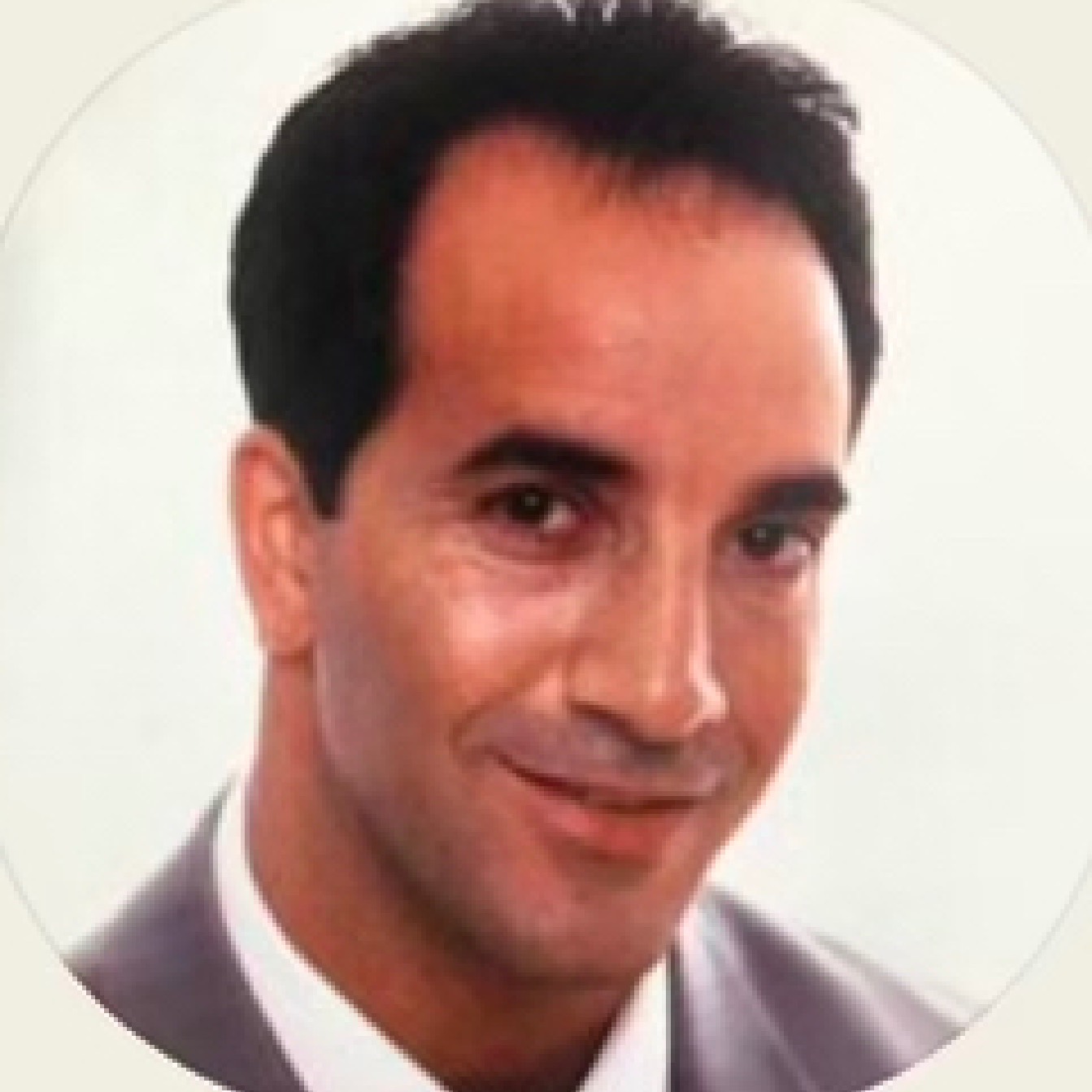 Dr. Richard Urso is a medical doctor and scientist who invented an FDA approved wound healing drug. With a background in drug development, he has been advocate for early treatment since March 2020. He’s appeared on over 60 media outlets including Laura Ingraham, Charlie Kirk, and C span. He’s met with leaders of the Covid task force such as Vice President Pence, Deborah Birx, leaders of the Congress, Senate and CDC. He’s played a prominent role in Covid awareness in Texas, meeting with members of the Governors office and testifying before the Texas Senate multiple times. He is a proud original member of America’s Frontline Doctors founded by Dr. Simone Gold. 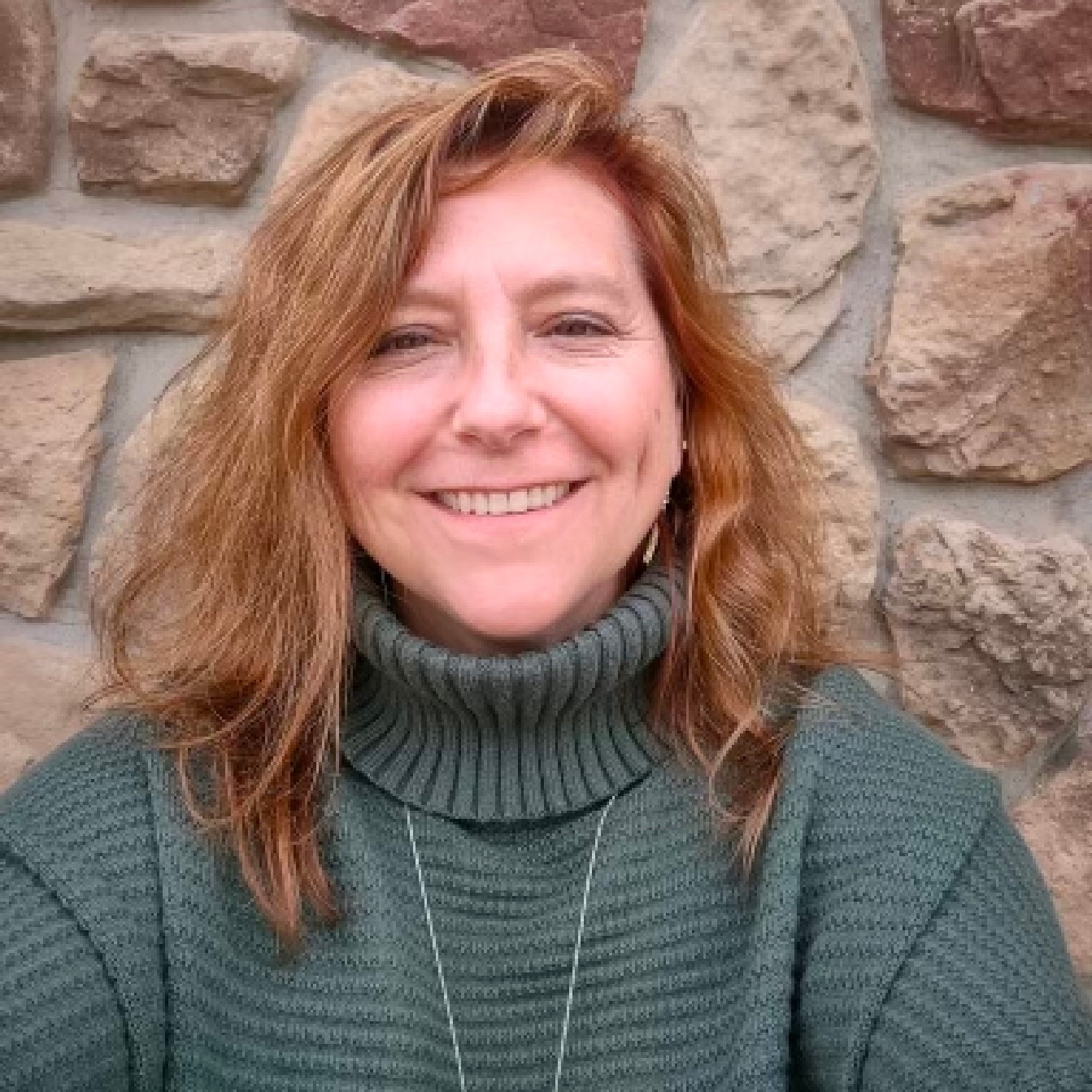 Dr. Angelina Farella is a solo-practice, independent pediatrician, from Webster Texas. She is the owner and CEO of A Brighter Tomorrow Pediatrics, established in 2004 she has been in practice as a pediatrician for over 25 years. 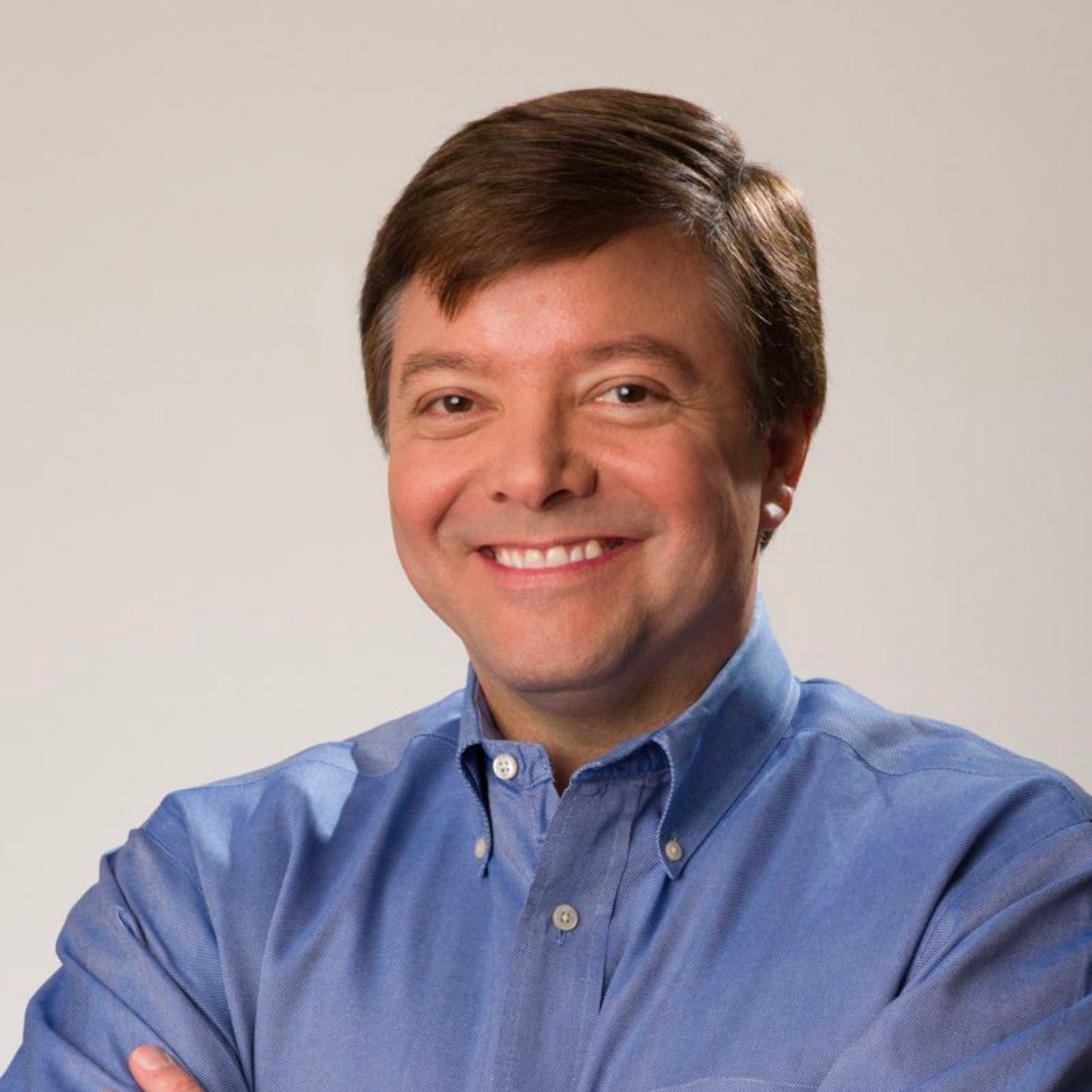 The host of Ringside Politics, a radio program in New Orleans dedicated to examining the top issues of the day on the local, state and national levels. Crouere offers listeners political debate, analysis, and interviews with interesting political leaders and commentators. The show airs weekdays from 7-11 a.m. on WGSO 990-AM, www.WGSO.com and the TuneIn App. 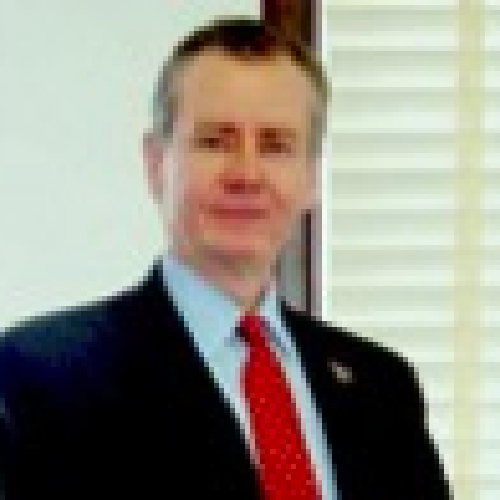 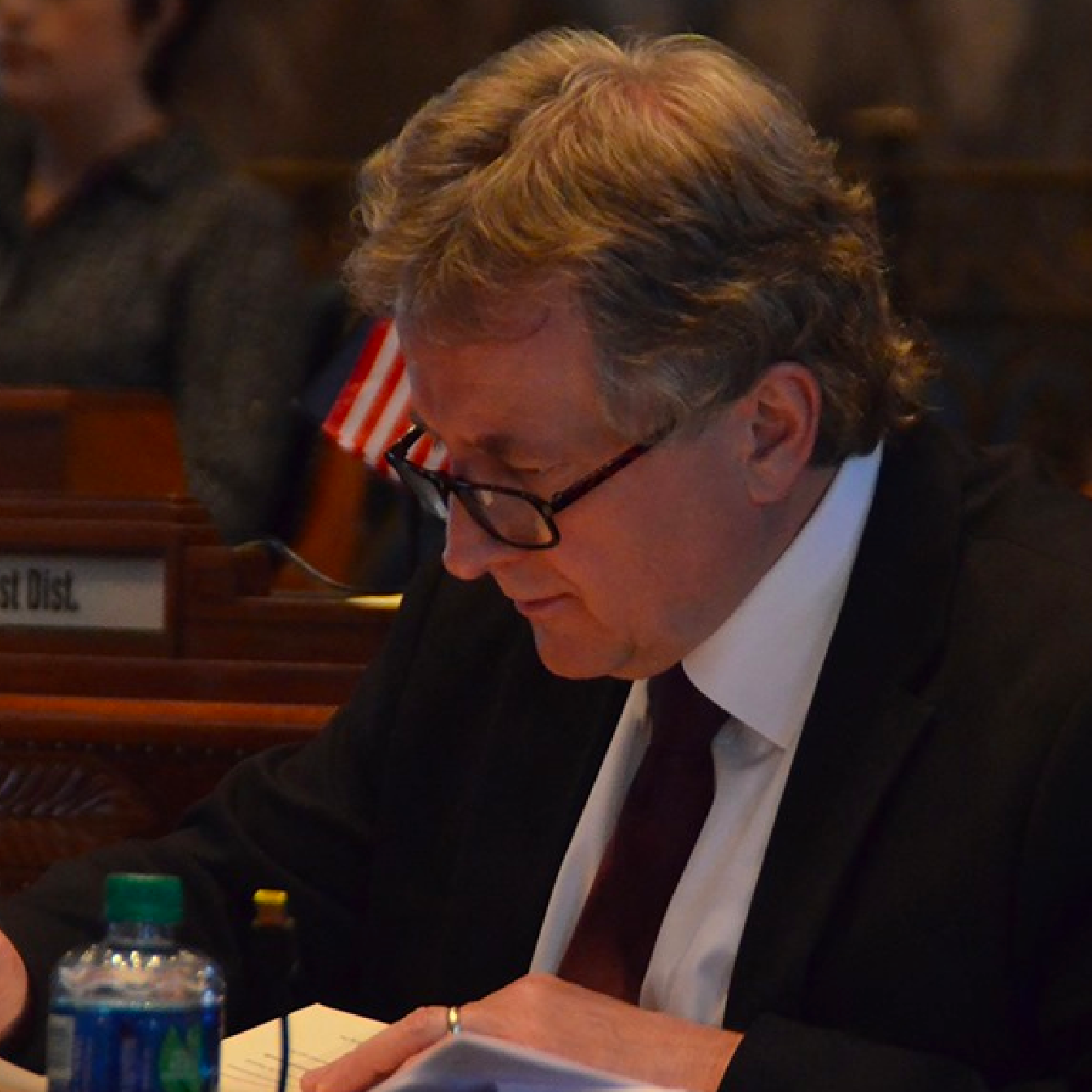 John was born in Roundup, Montana, the fourth of six children. 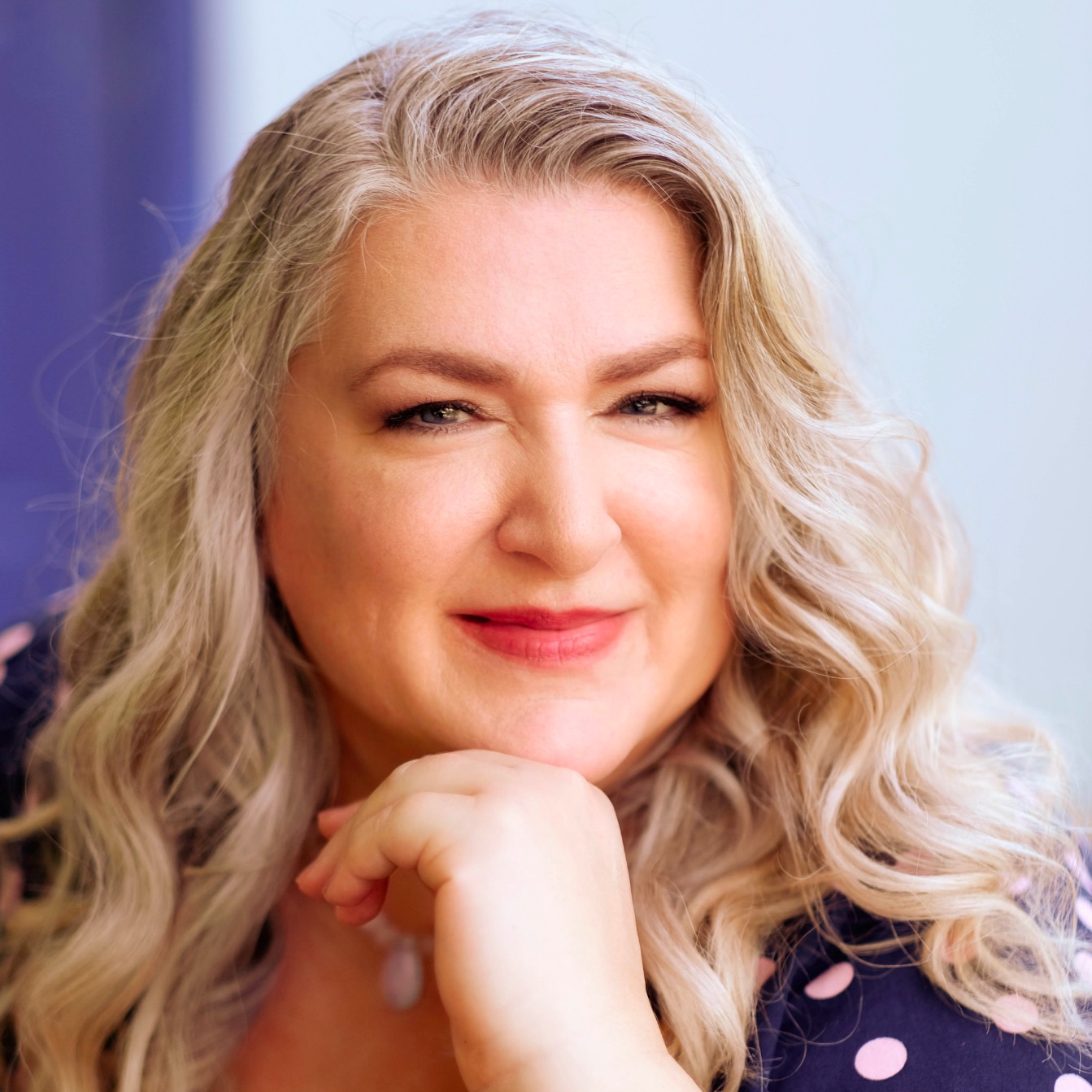 Deanna spent a decade practicing corporate law, as well as litigation. She was involved in a number of international transactions and estate litigation. 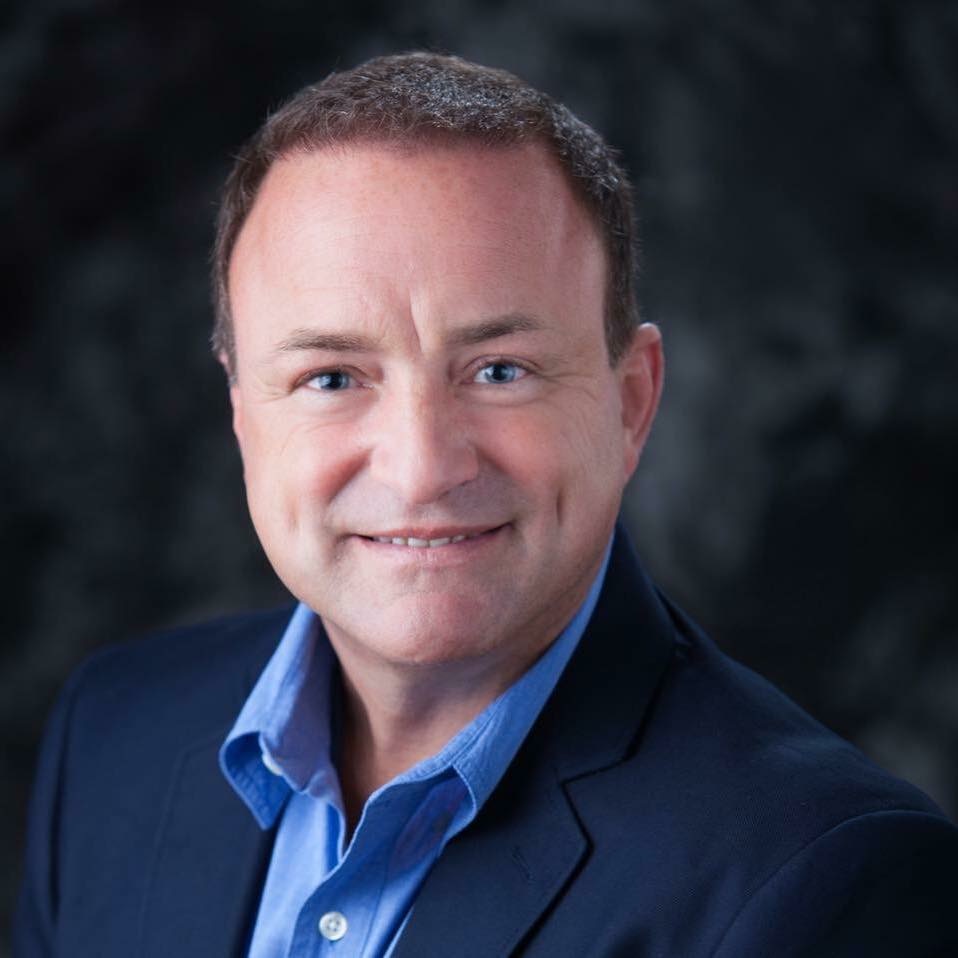 Joe Mullins is the founder and president of The Mullins Companies, which is the parent company of Mullins Management Inc., Mullins Sports & Entertainment and Mullins Properties 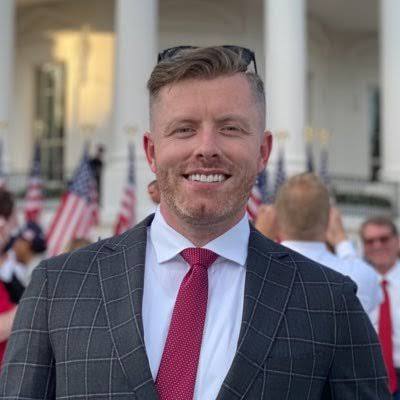 Rogan O’Handley is a former Hollywood entertainment lawyer turned conservative commentator. Known as @DC_Draino on Instagram, he has amassed millions of followers across social media platforms. He focuses on battling corruption within our government, defending the Constitution, unifying our nation, and restoring the promise of the American Dream. He received his law degree from the University of Chicago, and was President of Student Government at Northeastern University, where he studied political science and criminal justice.